This music video is about addictions, mainly to technology, but it’s open to various interpretations.
Years ago the idea behind technology was to give people more free time from work and give us a better life. Nowadays, with the possibility for the majority of people to have access to electronics and hi tech, is it true that we have more spare time and a better quality of life? Or have we become addicted to the technology that surrounds us everyday and it has suck us into it? But humans get addicted really easily to a lot of things in life and this music video is also a metaphor about addictions in general, about being manipulated without even realizing it or without reacting.

This music video is an audio/visual project where sound and images were developed synchronically from the beginning and where one was guide to the other and vice-versa until final completion. In order to do this, for director Giovanni Bucci was very important to be involved with writing the track together with sound designer/music producer Marco Morano. The team came up with the concept and started researching music and visuals that would suit the mood and atmosphere they wanted for the video, experimenting with sound, graphic styles and techniques.
To produce this project many different disciplines and elements were used: green screen, stop-motion animation, macro, editing, motion graphics, vfx, styling, make-up, sound design. 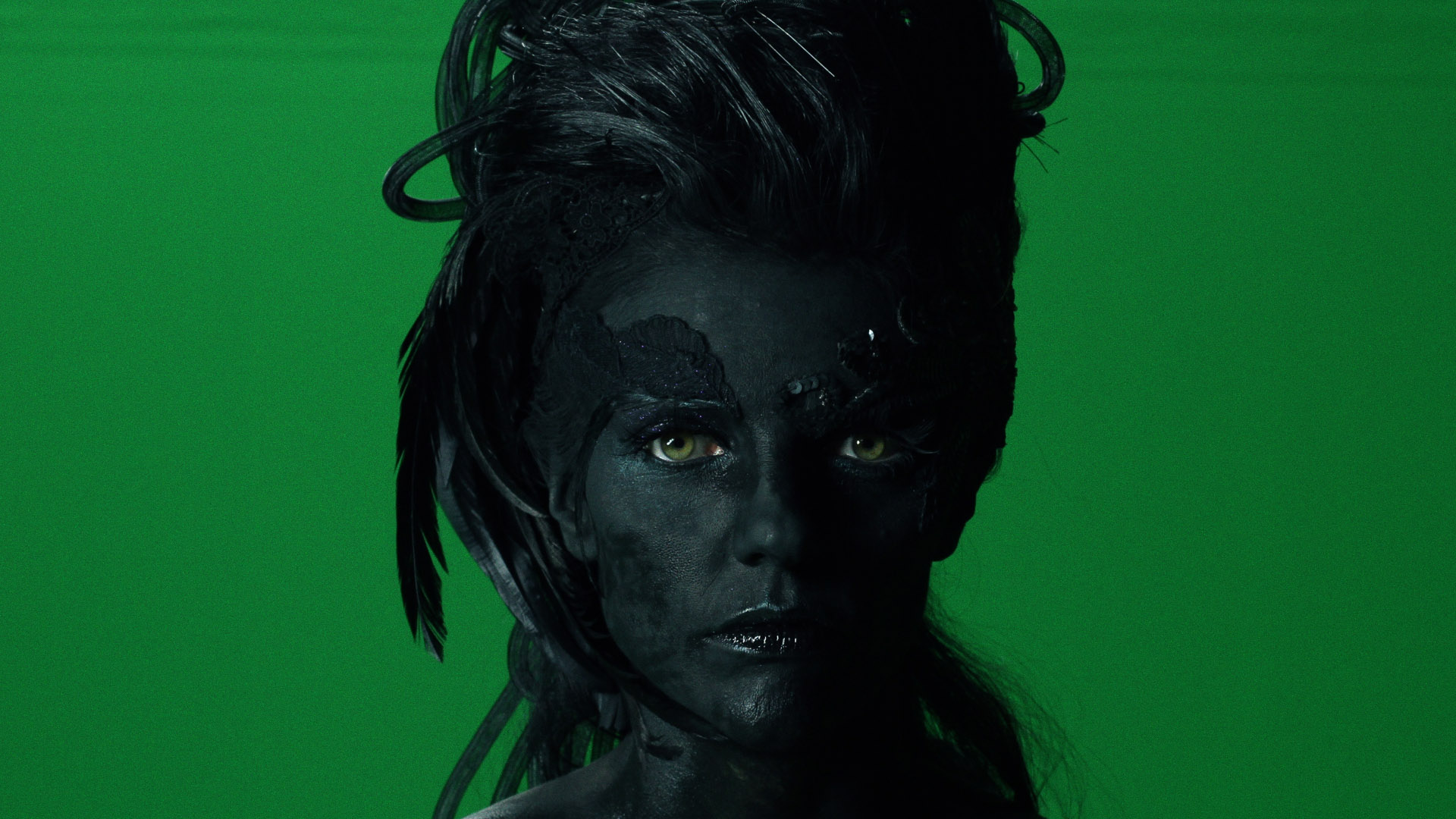 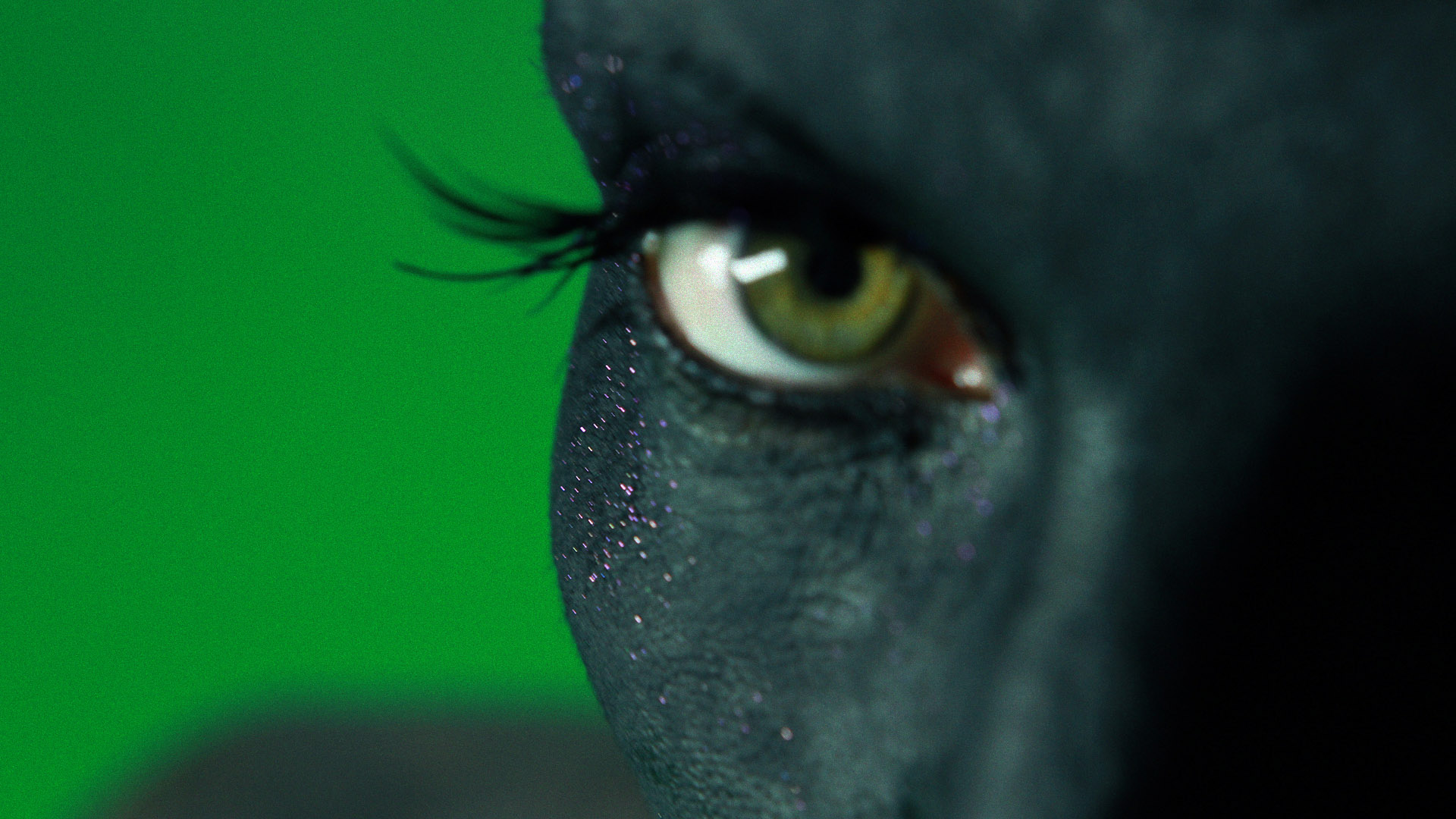 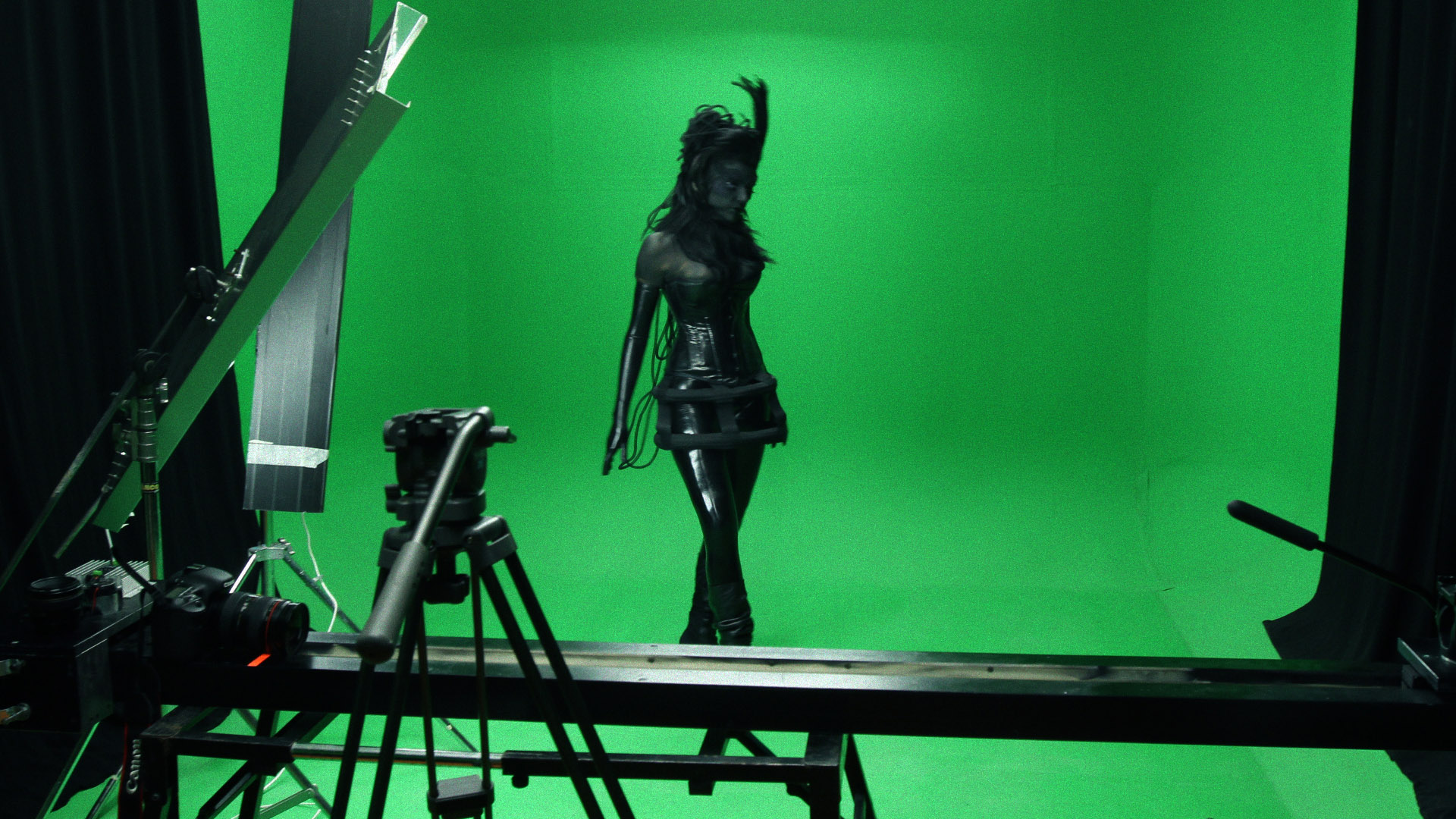 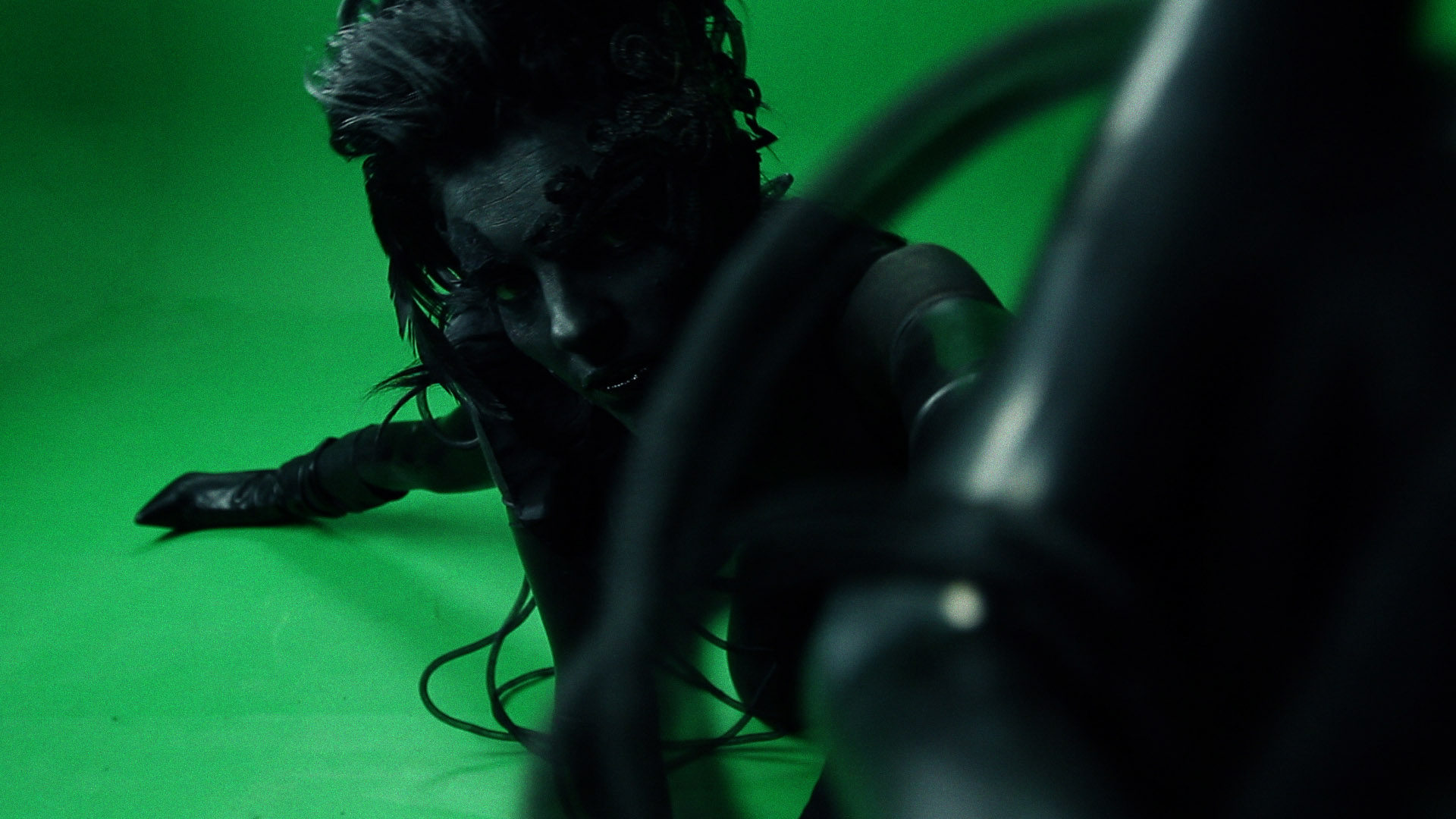 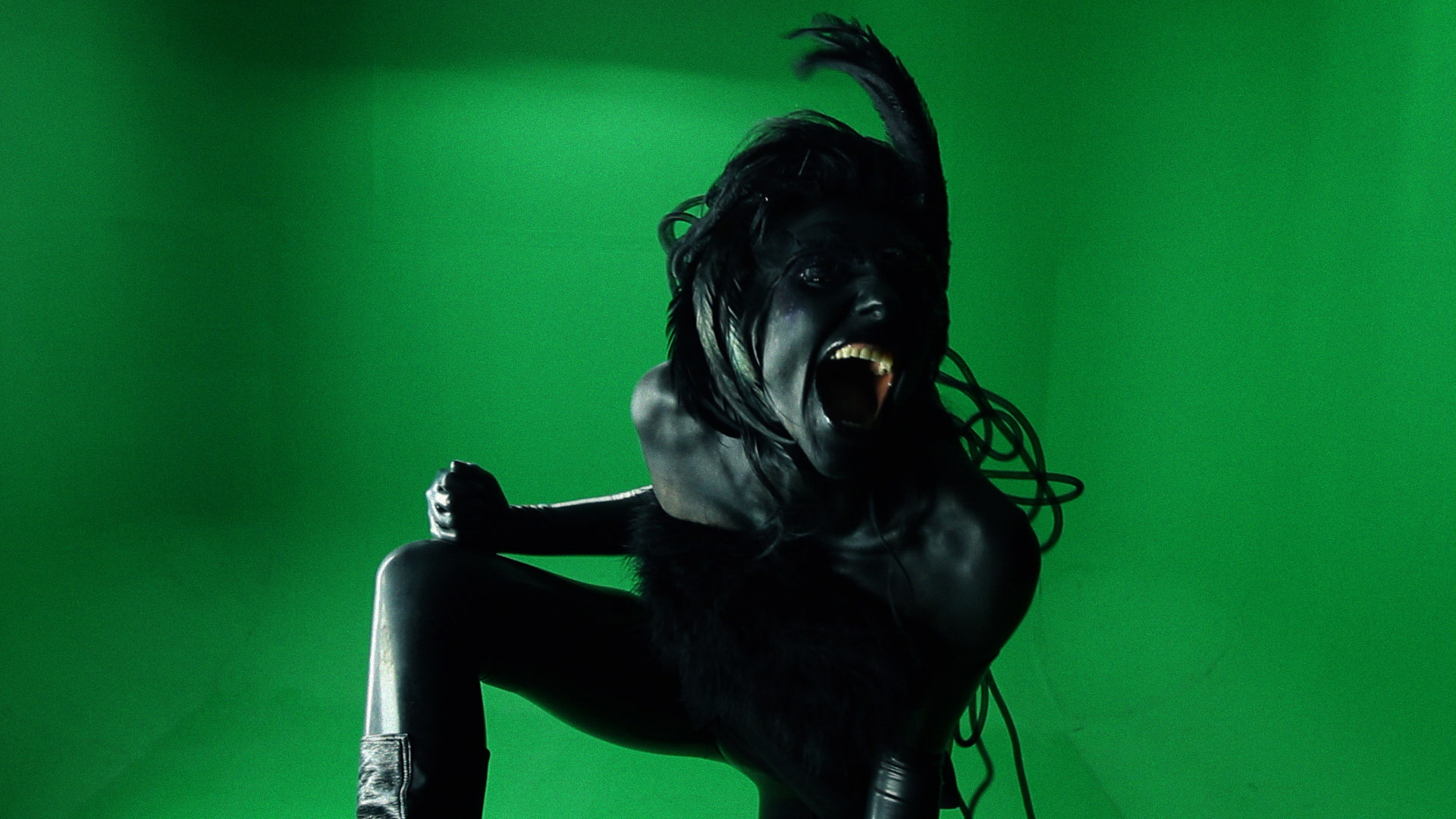 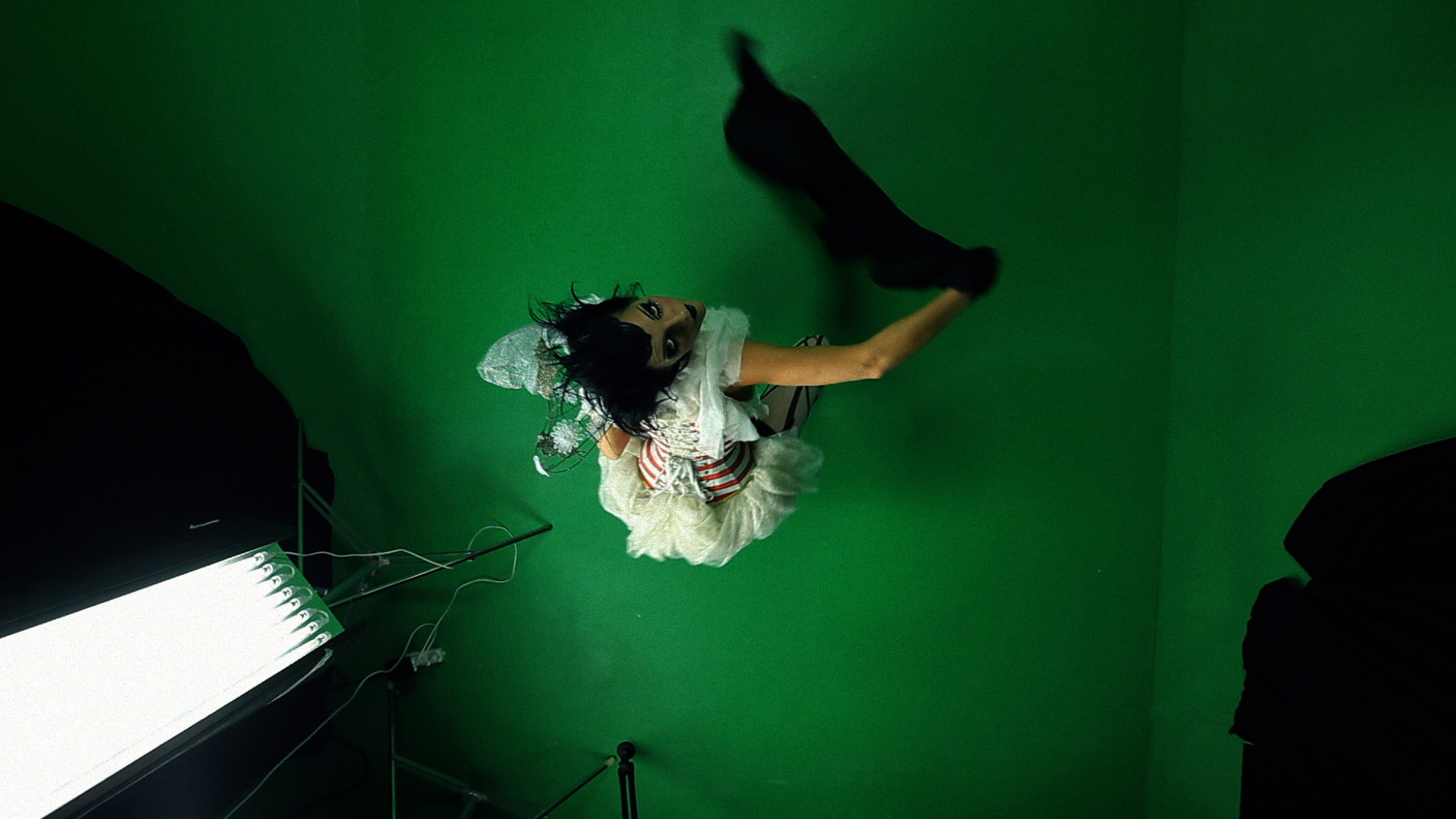 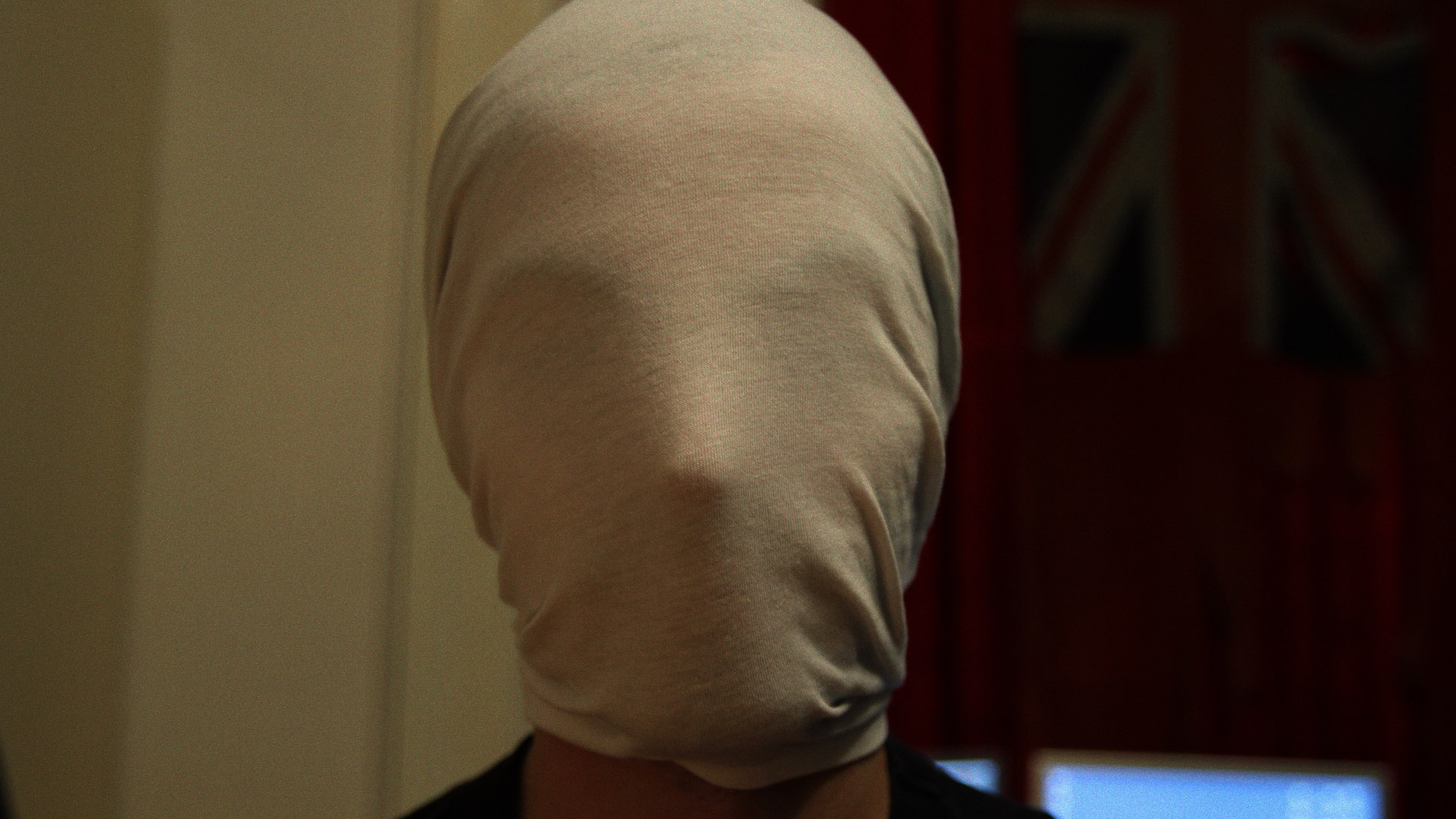 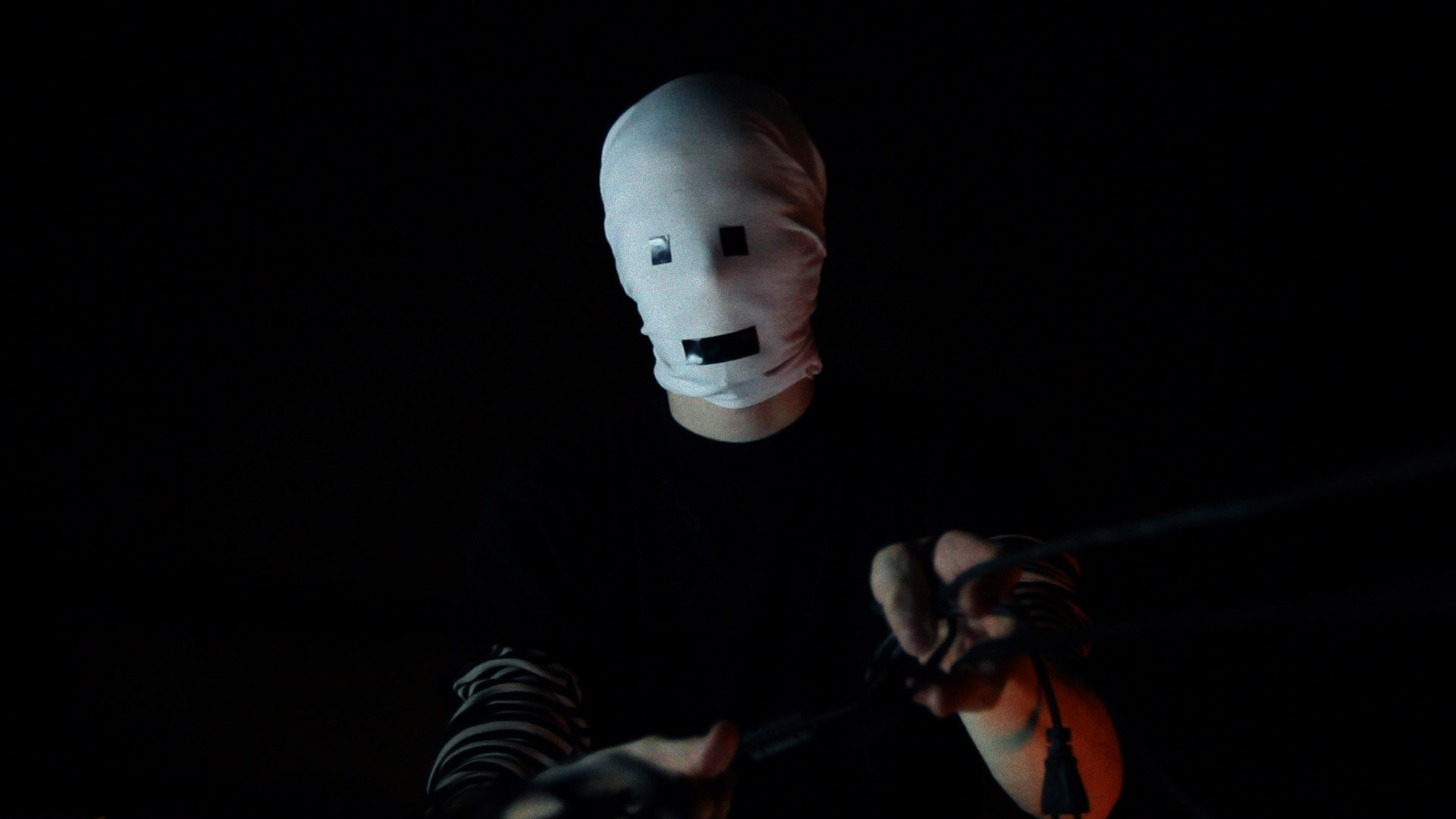 Filmed and edited by Giovanni Bucci